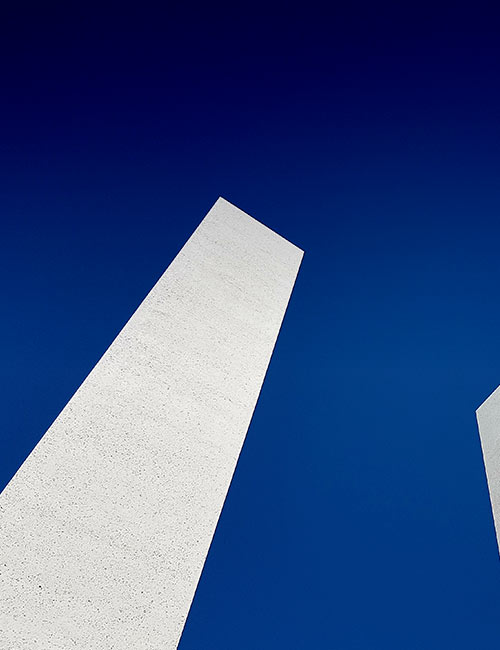 Eyewitness to Power: The Essence of Leadership, Nixon to Clinton
Publication

Eyewitness to Power: The Essence of Leadership, Nixon to Clinton

ENGAGE 2018 keynote speaker David Gergen draws from his experience as a White House adviser to four presidents, both Republican and Democrat, to offer a vivid, behind-the-scenes account of their struggles to exercise power and draws from them key lessons for leaders of the future.

$18 - $21
Do you have an AICPA membership? Log in to apply your member discount.

Few Americans have observed the ups and downs of presidential leadership more closely over the past thirty years – from Nixon to Clinton and Watergate to Whitewater – than David Gergen. A White House adviser to four presidents, both Republican and Democrat, he offers a vivid, behind-the-scenes account of their struggles to exercise power and draws from them key lessons for leaders of the future. Taking us inside the administrations of Nixon, Ford, Reagan, and Clinton, Gergen reflects on everything from why Nixon was the best global strategist among recent presidents to how the Bill-and-Hillary seesaw rocked the White House during Clinton's tenure as president.

Gergen argues that, as the twenty-first century begins, our success as a country will depend heavily upon the success of a new generation in power. Drawing upon his many experiences in the White House, he offers seven vital elements for future leaders. What they must have, he says, are inner mastery; a central, compelling purpose rooted in moral values; a capacity to persuade; skills in working within the system; a fast start; a strong, effective team; and a passion that inspires others to keep the flame alive.

"Superb...Gergen is a masterful journalist...fascinating...fair...generous...and wise." —Robert A. Rankin The Philadelphia Inquirer

"The Johnson White House Tapes, 1963-1964 A preeminent political analyst and public servant reveals intriguing hidden dimensions of the four presidents he served and brings us a meditation on presidential power that, like its author, is shrewd, thoughtful, and wise." —Michael Beschloss author of Taking Charge

"Perhaps nothing distinguishes Gergen's book from other White House memoirs more than the fundamental sympathy and respect he shows toward all the presidents he served." —Jon Margolis The New York Times Book Review

Contact us
More Details
About the author(s)
David Gergen
David Gergen is a professor of public service and co-director of the Center for Public Leadership at the Harvard Kennedy School, positions he has held for over a decade. In addition, he serves as a senior political analyst for CNN and works actively with a rising generation of new leaders. In the past, he has served as a White House adviser to four U.S. presidents of both parties: Nixon, Ford, Reagan and Clinton. He wrote about those experiences in his New York Times best seller, Eyewitness to Power: The Essence of Leadership, Nixon to Clinton (Simon & Schuster, 2001). In the 1980s, he began a career in journalism. Starting with The MacNeil-Lehrer NewsHour in 1984, he has been a regular commentator on public affairs for some 30 years. Twice he has been a member of election coverage teams that won Peabody awards, and he has contributed to two Emmy award-winning political analysis teams. In the late 1980s, he was chief editor of U.S. News & World Report, working with publisher Mort Zuckerman to achieve record gains in circulation and advertising. Over the years, he has been active on many non-profit boards, serving in the past on the boards of both Yale and Duke Universities. Among his current boards are Teach for America, The Mission Continues, The Trilateral Commission, and Elon University's School of Law. Gergen's work as co-director of the Center for Public Leadership at the Kennedy School has enabled him to work closely with a rising generation of younger leaders, especially social entrepreneurs, military veterans and Young Global Leaders chosen by the World Economic Forum. Through the generosity of outside donors, the Center helps to provide scholarships to over 100 students a year, preparing them to serve as leaders for the common good. The Center also promotes scholarship at the frontiers of leadership studies. A native of North Carolina, Gergen is a member of the D.C. Bar, a veteran of the U.S. Navy, a member of the Council on Foreign Relations and a member of the U.S. executive committee for the Trilateral Commission. He is an honors graduate of Yale and the Harvard Law School. He has been awarded 27 honorary degrees. Gergen has been married since 1967 to Anne Elizabeth Gergen of England, a family therapist. They have two children and five grand-children. Son Christopher is a social entrepreneur in North Carolina as well as an author and member of the Duke faculty. Daughter Katherine is a family doctor, working with the underserved population at the Boston Medical Center.
Shipping and delivery
Shipping costs  and sales taxes will be added later during checkout
Publisher
Simon & Schuster
Eyewitness to Power: The Essence of Leadership, Nixon to Clinton
Select from the following options:
Paperback
$21.00

Price before sales tax/shipping
$21.00
Do you have an AICPA membership?
Log in to apply your member discount.
Shipping cost and sales tax will be added later during checkout